• Exclusive launch event of Apollo IE to be held on October 24-26th in Italy.

Apollo Automobil is proud to announce that the development programme for the Apollo Intensa Emozione “IE”, our upcoming ﬂagship hyper-car, has been underway in Italy for quite some time and is ﬁnally ready to make its global debut.

The Apollo IE will be ofﬁcially unveiled at an exclusive launch event in Italy from October 24-26th.

“We are extremely anxious and proud that we will soon be able to reveal the product of our passion to the world.” -Apollo Chairman, Norman Choi.

Created from a blank sheet of paper and built around an all-new bespoke,  lightweight, full carbon ﬁbre chassis, the IE represents the return to the truest, most organic form of the hyper-car. A car with its own soul. A car that is fuel for the senses. A car that lives and breathes with Intense Emotions.

Accompanying this announcement Apollo has provided an ofﬁcial teaser launch video ahead of the upcoming release of the Apollo IE. Ends

A high resolution photo and video accompanying this release is available to download/view from the Apollo Automobil media site – apollo-automobil.com/press/ 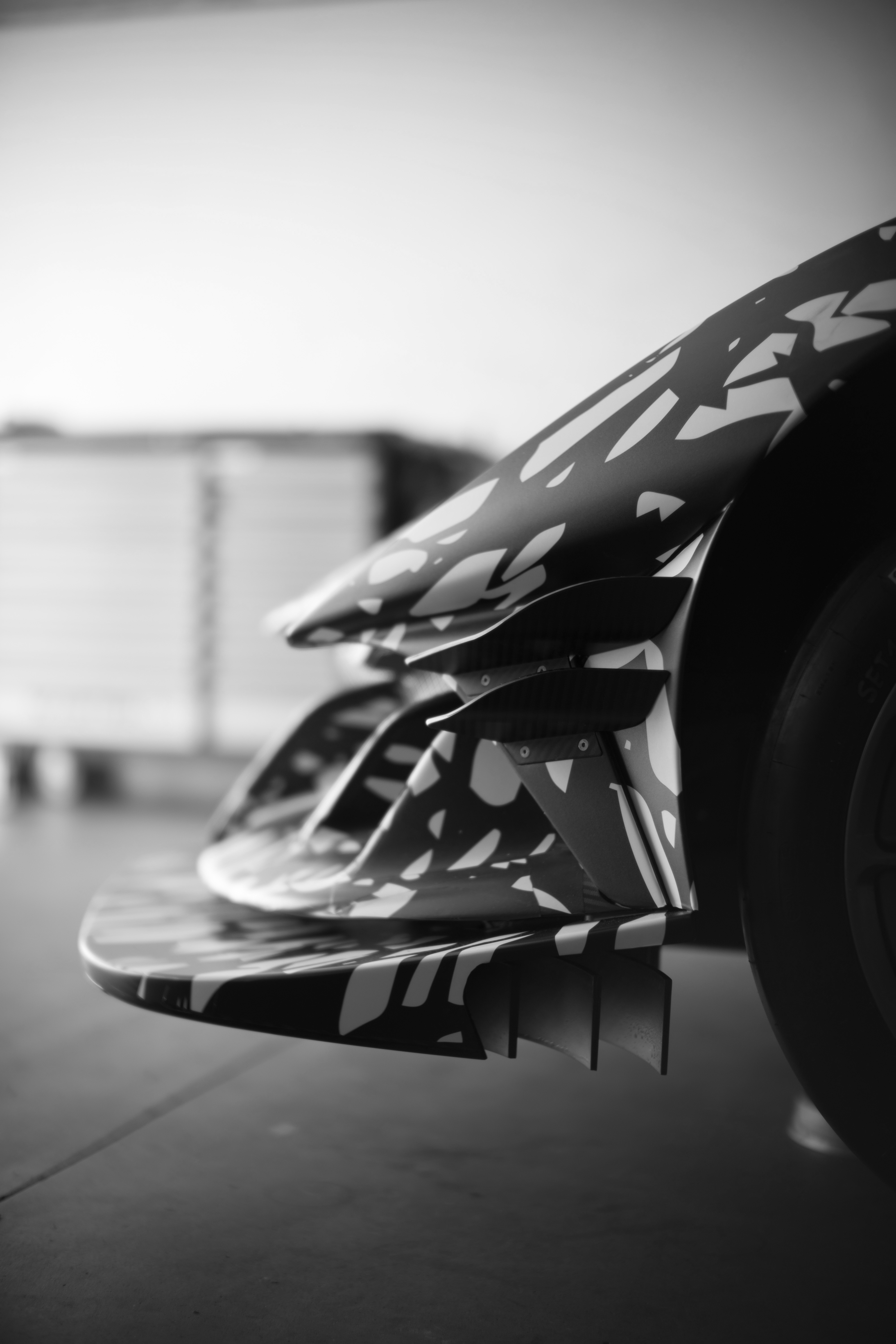 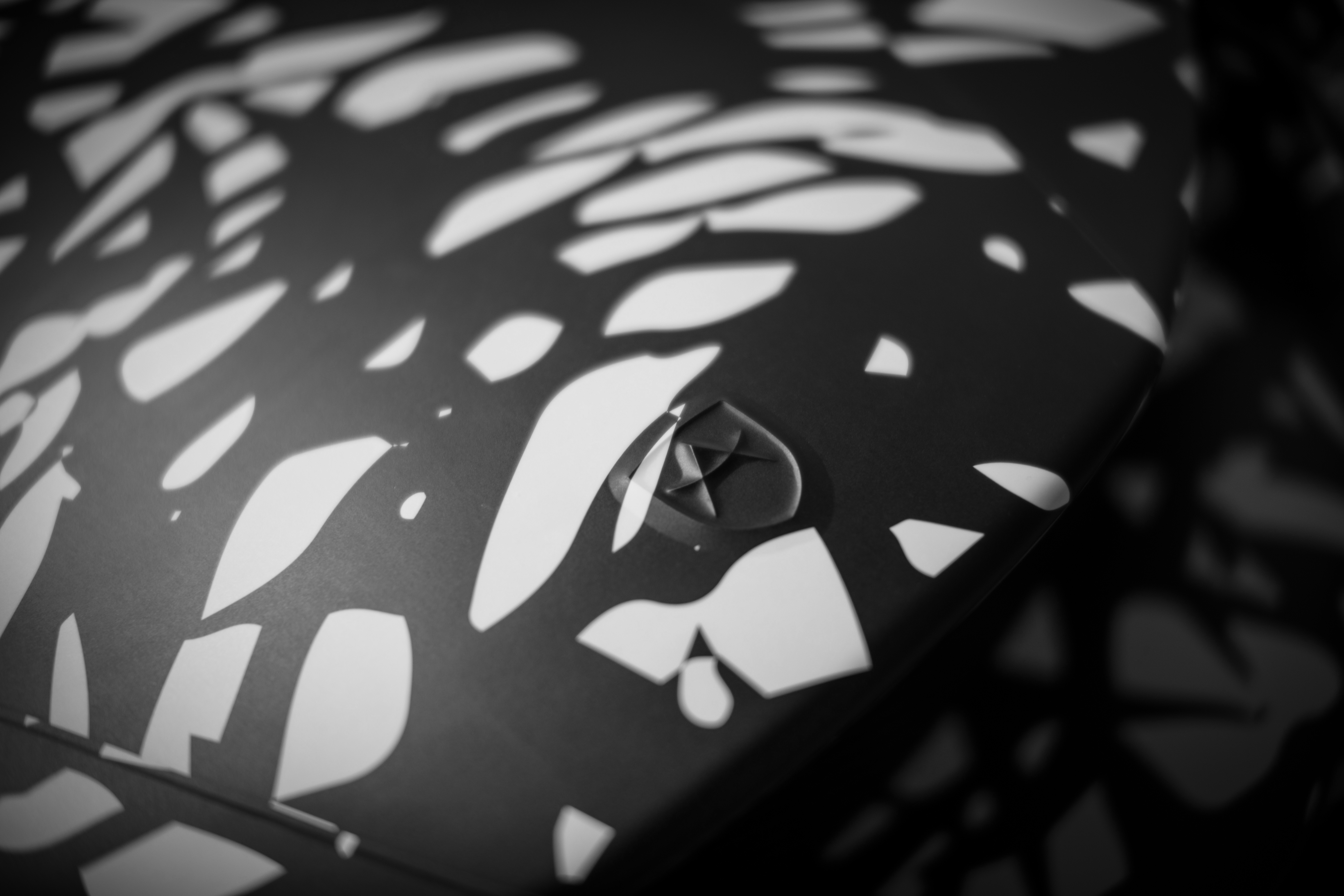