APOLLO IE: THE NEXT CHAPTER IS COMING SOON

THE NEXT CHAPTER IS COMING SOON

10 July 2017, Torino, Italy: After months of pure dedication, Apollo Automobil Ltd. is happy to announce that its partnership with Manifattura Automobili Torino (MAT) has yielded the Apollo IE, a revolutionary hyper-car co-developed by the two. The Apollo IE will be presented to a select group of VIP enthusiasts in a private, highly exclusive event held at an undisclosed location in Europe later this month.​

Last year a new chapter of Apollo commenced. We wanted to build a car that was lightweight, aerodynamically efficient and connected, yet unimpeded by any emotionally dilutive technological systems.

We entered into an exclusive collaboration with the Italian boutique company, MAT, and under the direction and mandate of Apollo, MAT developed and built the car we had in mind. MAT built the next generation of Apollo cars, a new breed of hyper-cars.

“We felt that all the technological advancement and automation in today’s supercars took away the pure, raw emotional connection between driver and car,” commented Norman Choi, Apollo Chairman. “We wanted to build a car that would fill that void separating car and driver. So we built the Apollo IE.”

Created from a blank sheet of paper and built around an all-new bespoke, lightweight, full carbon fiber chassis, the IE represents the return to the truest, most organic form of the hyper-car. A car that is fuel for the senses.

Powered by a normally aspirated V12, details of the Apollo IE’s technical specifications will be revealed in due course.

“I am very happy and proud that MAT has been chosen by Apollo as partner in this adventure. The APOLLO IE sets new quality and performance standards in the world of the Niche Manufacturers,” commented Paolo Garella, MAT CEO. “We have worked to deliver not only an excellent product, but with the long term objective to create a new player in this super competitive market. We are sure that every new Apollo client will enjoy the IE and will remain loyal to this brand for a long time.”

To maintain exclusivity, Apollo has the plan to build one sole batch of 10 units of the Apollo IE, each to the highest degree of customization requested by its owner.

The first deliveries are scheduled to start in early 2018.

​Those who order the Apollo IE will be granted exclusive access to the Time Attack program, that will be run by Apollo on the most relevant European racing circuits, and will also gain priority rights to order the road legal sibling of the Apollo IE, who is scheduled to see the light at the end of 2018.

These two letters, IE, carry great significance – they are the backbone of everything we do, they describe the journey we trekked, they are the final product of our passion. The project name internally has been referred to in its shortened form, the Apollo IE.

Over the coming weeks more details will slowly be revealed and the full name officially announced.

For now, we leave you with these teaser photos…

A selection of high resolution images accompanying this release is available to download from the Apollo Automobil media site – apollo-automobil.com/press/ 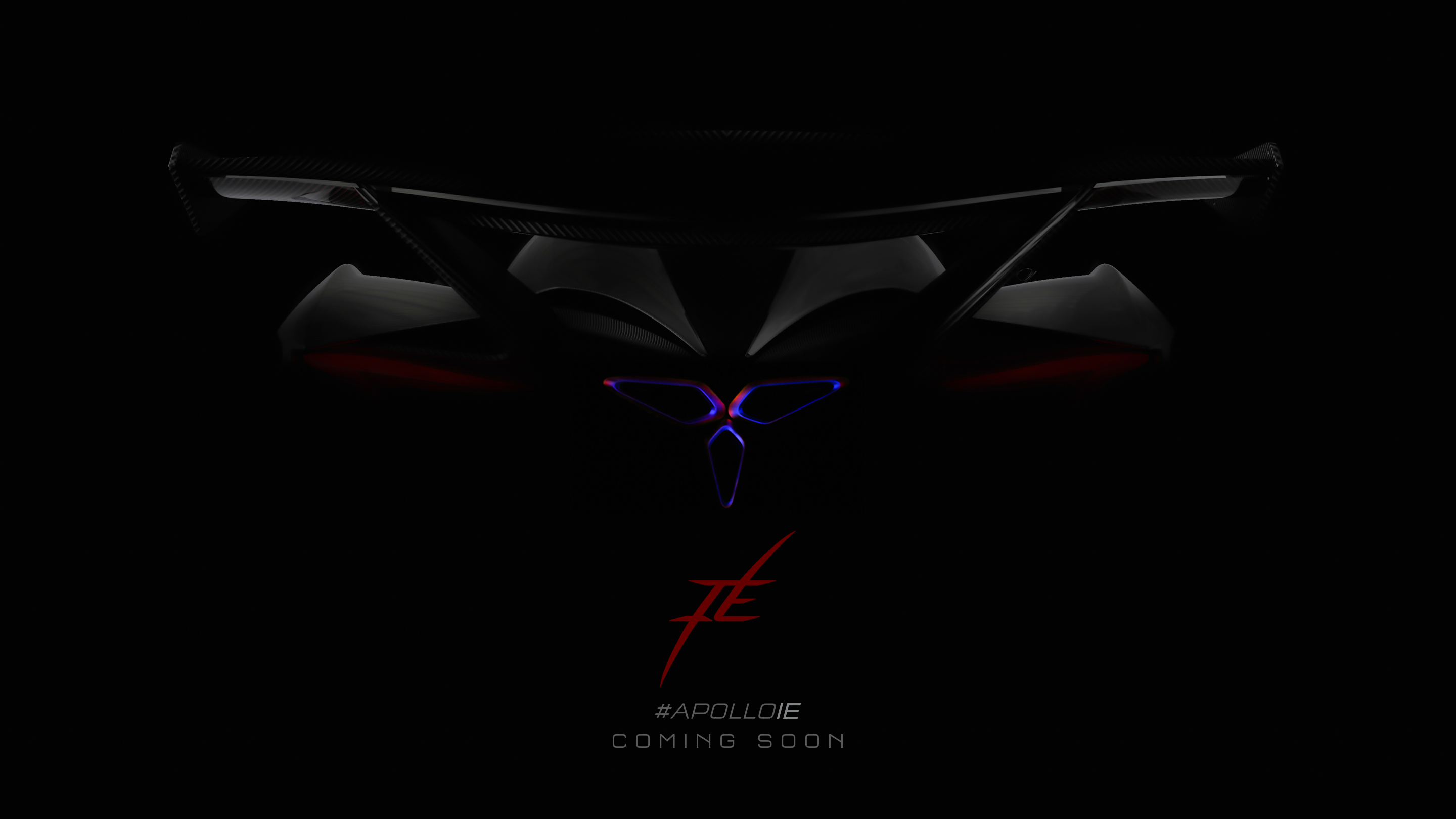 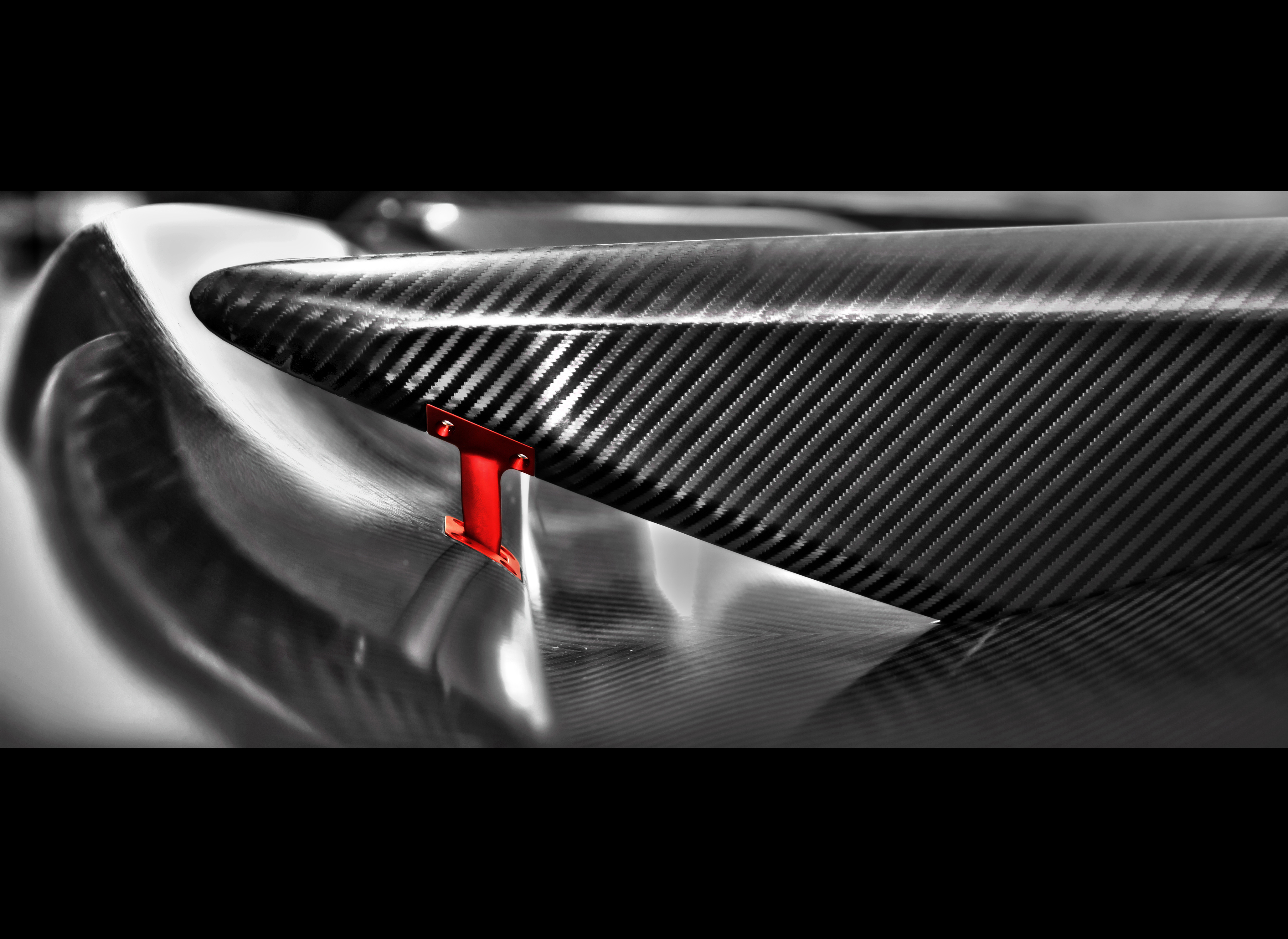 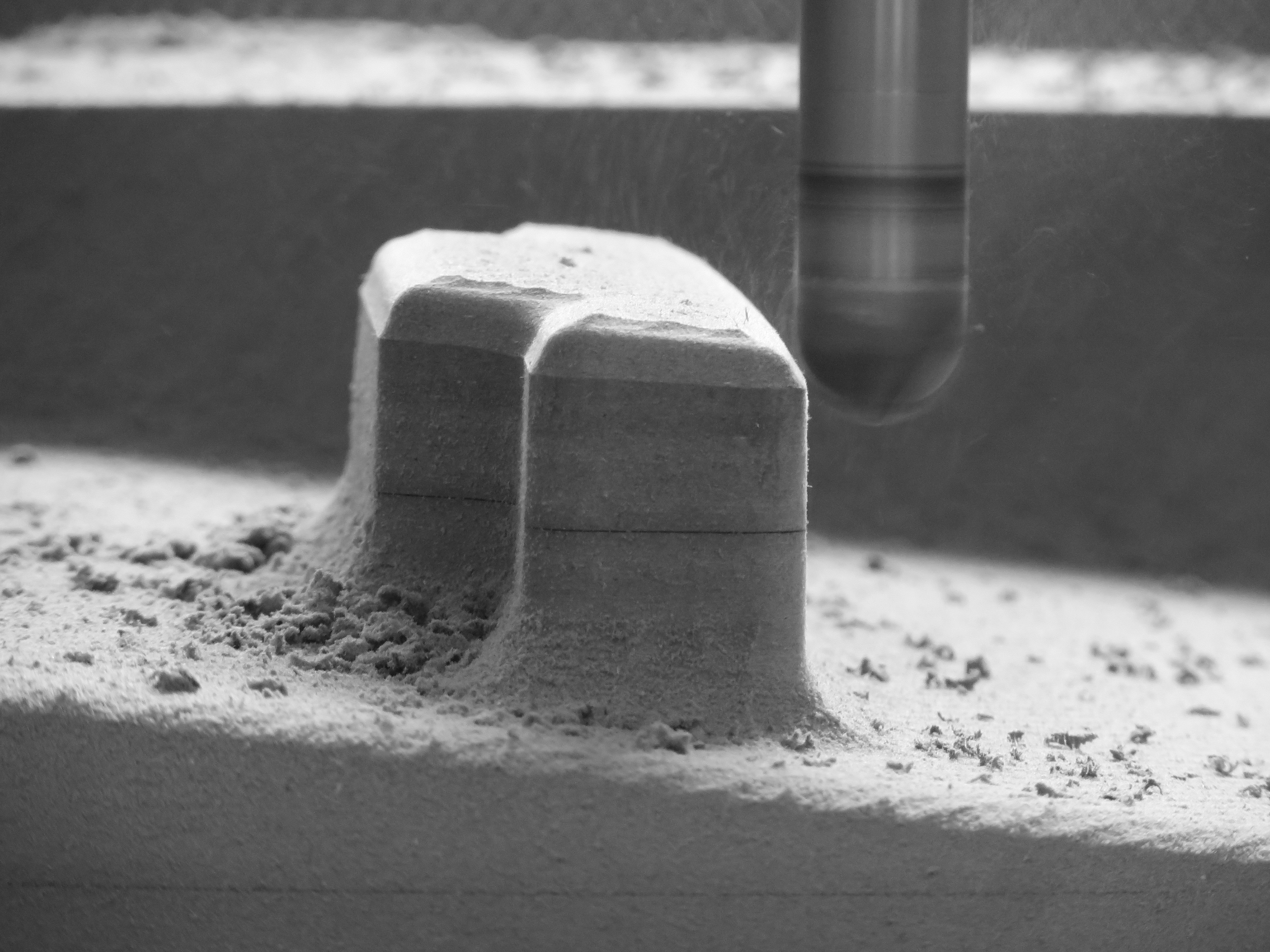 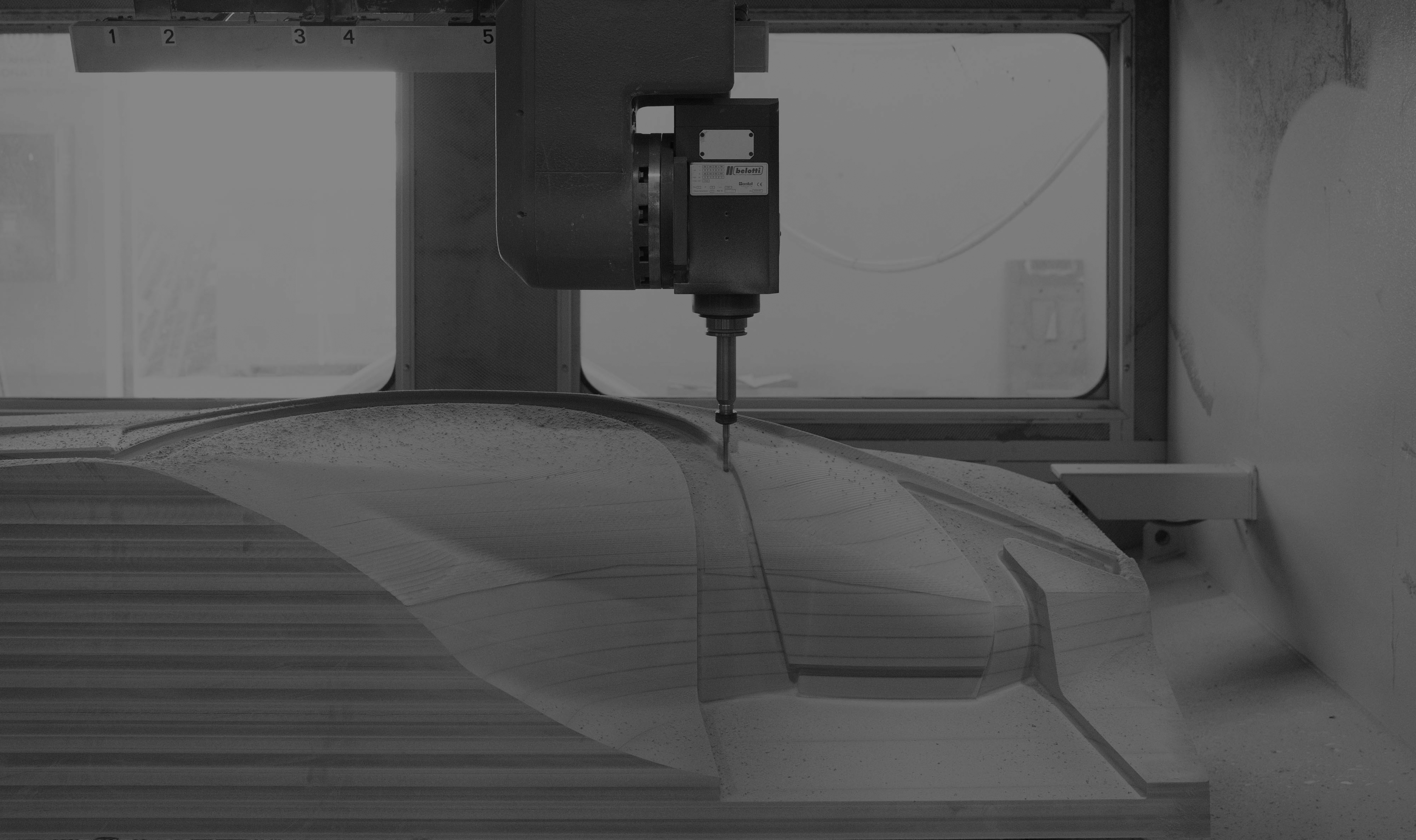 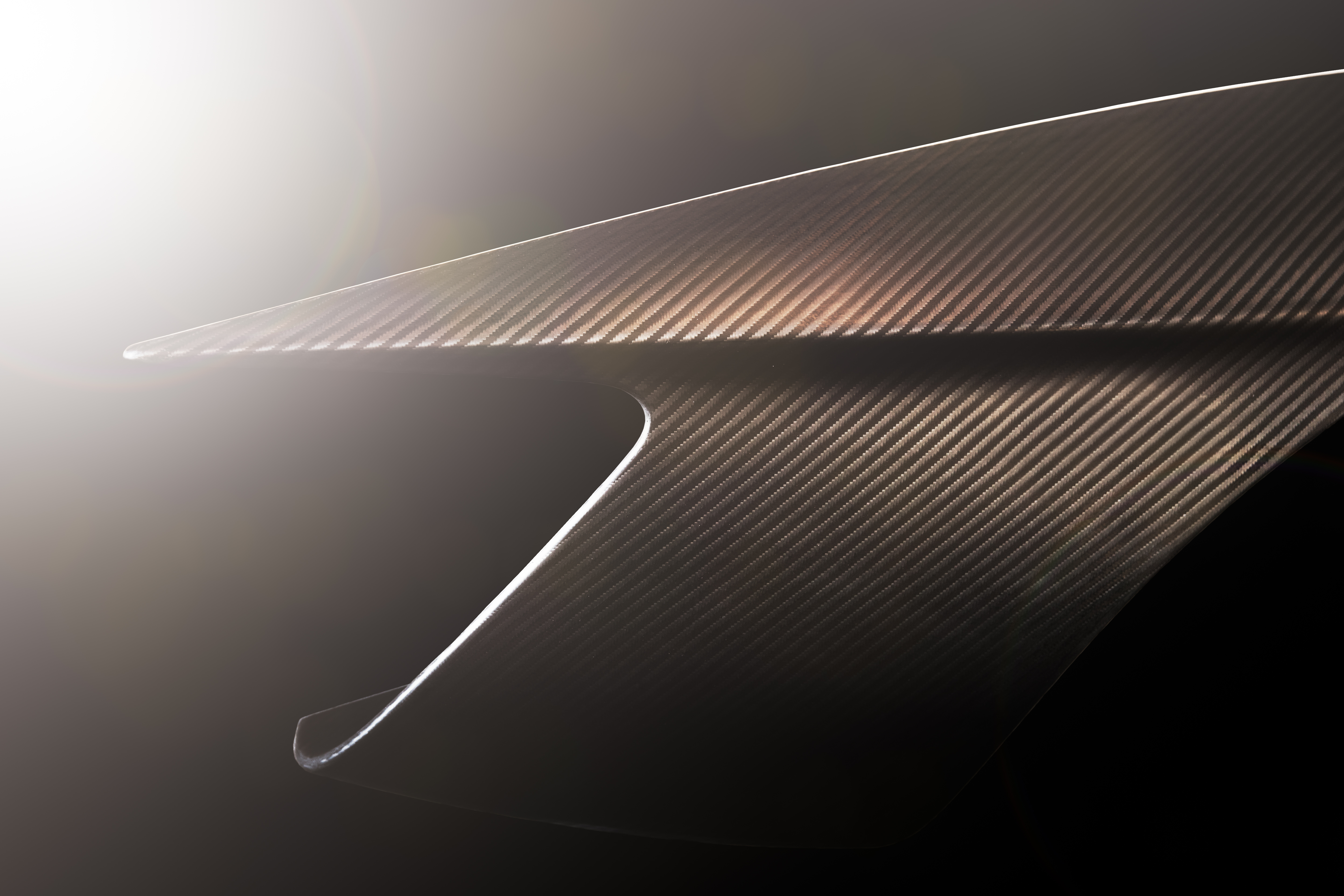 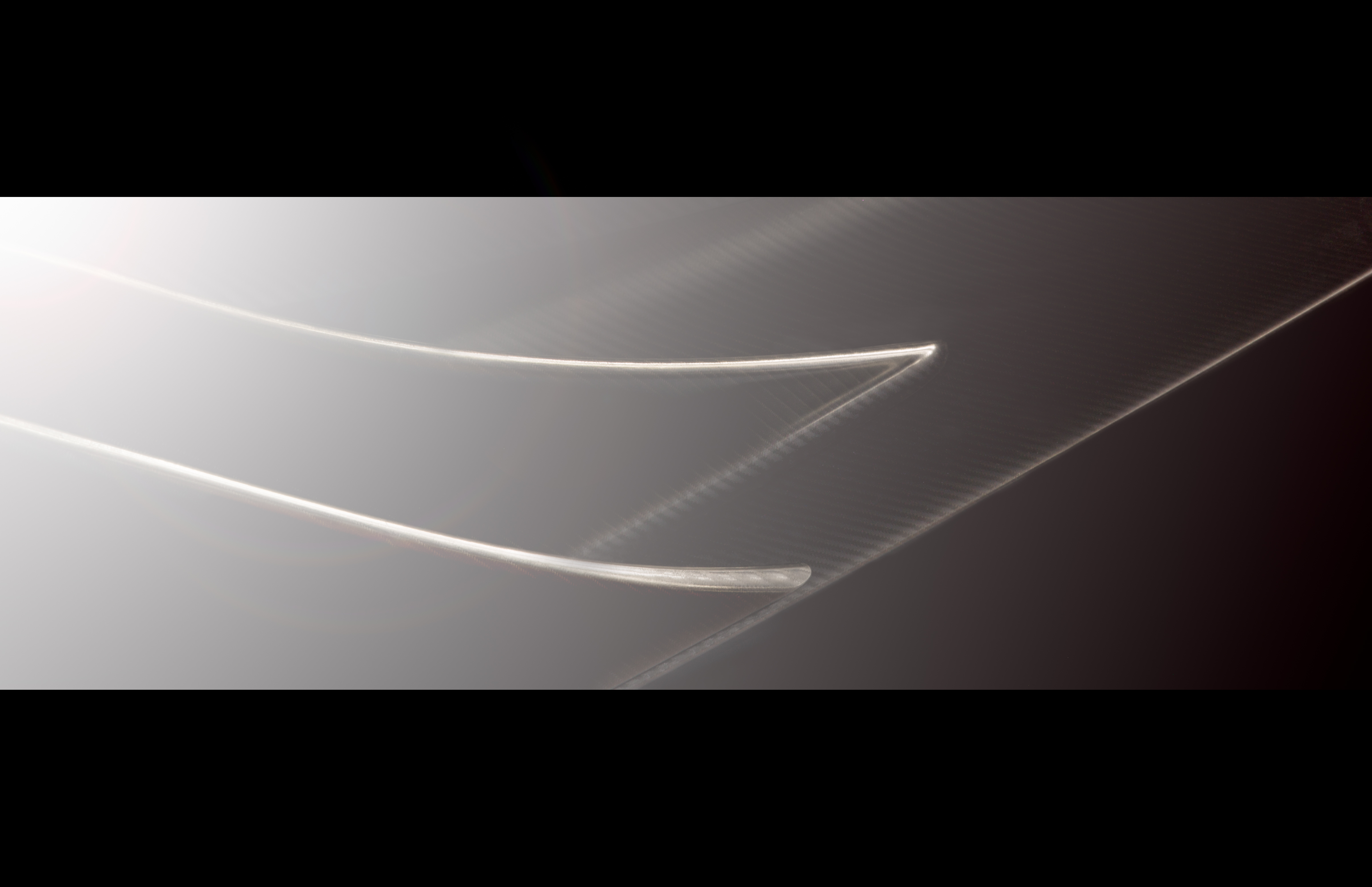 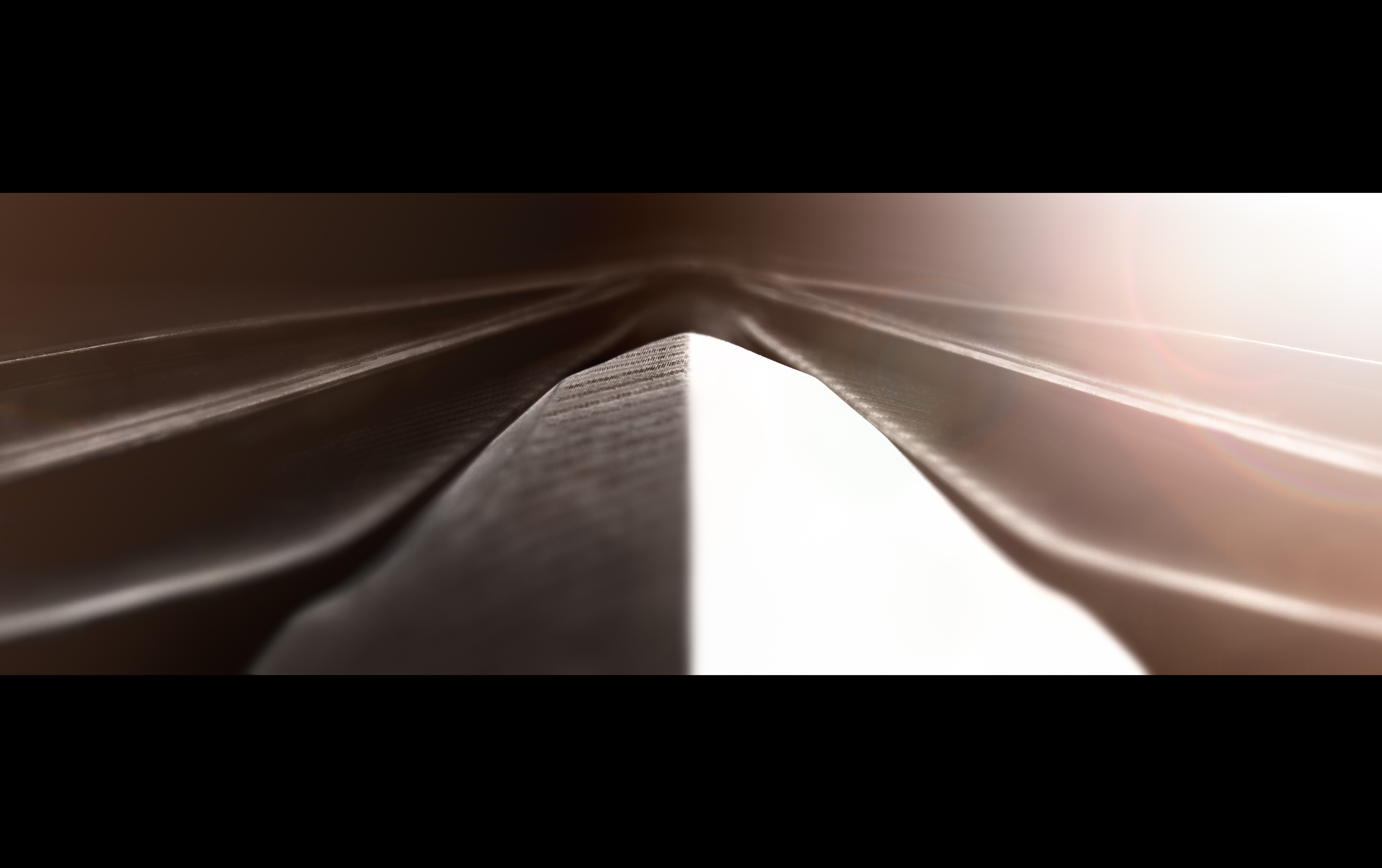