The IE will be taking over Geneva, but not at the motor show…

WANT TO WIN A DREAM RIDE IN THE APOLLO IE?

PARTICIPATE IN THE #FINDTHEIE CONTEST 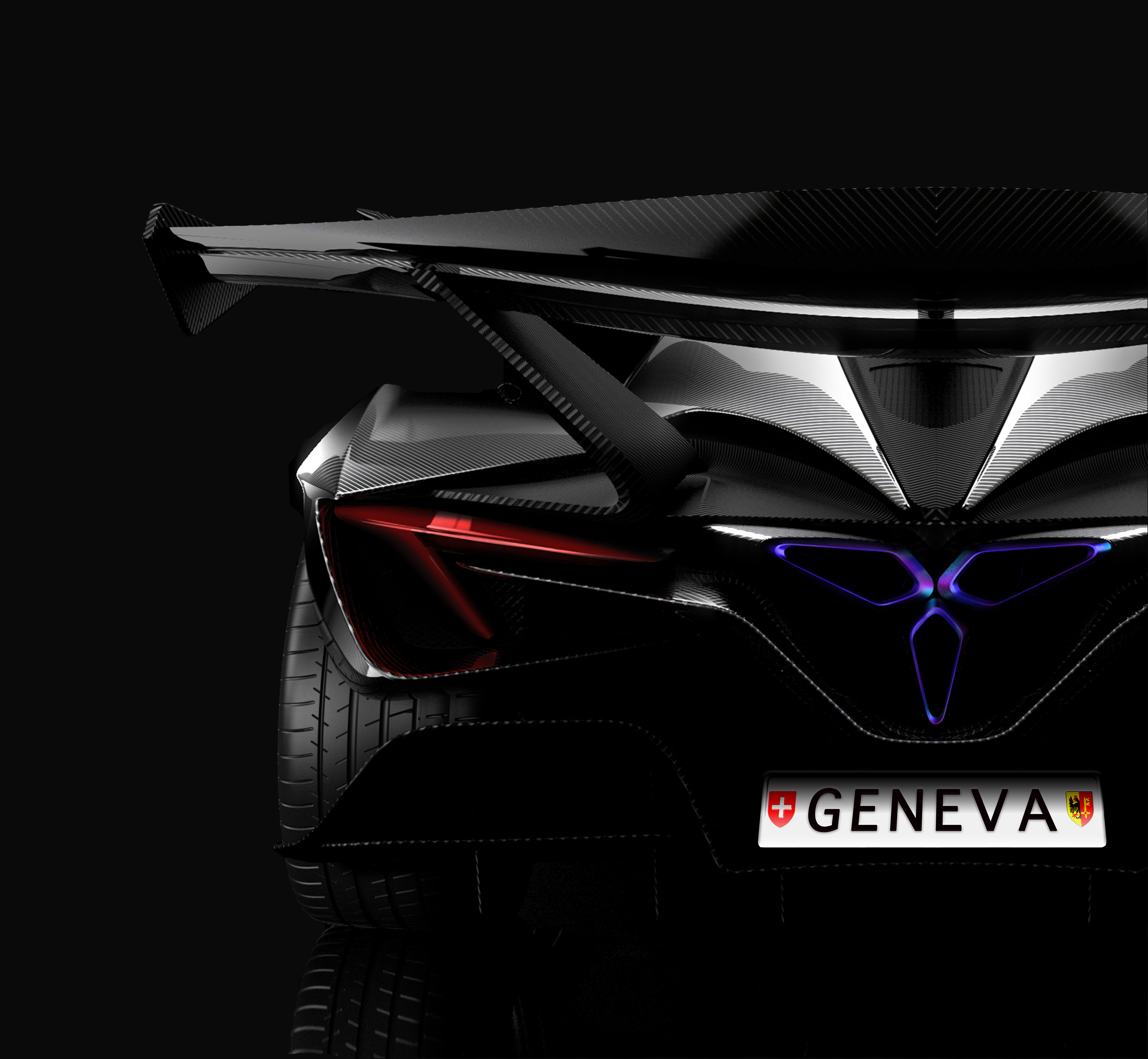 Are you up for the challenge?

Win A Dream Ride in the IE

Contest will close at the end of day on March 19th, 2018 and judging will begin.

No other entries will be taken after judging begins. If you do not put the proper #FINDTHEIE hashtag when you upload your photos, your photo will not be eligible to be entered into the contest. All entrants must be following Apollo on social media to be eligible to win.

All submissions will be judged by members of Team Apollo.

Winners will be contacted directly.

NO PURCHASE IS NECESSARY TO ENTER OR WIN. A PURCHASE DOES NOT INCREASE THE CHANCES OF WINNING.

The prize(s) are nontransferable. Any and all prize-related expenses, including without limitation any and all federal, state, and/or local taxes, shall be the sole responsibility of the Winner(s). No substitution of prize or transfer/assignment of prize to others or request for the cash equivalent by Winner is permitted. Acceptance of prize constitutes permission for Apollo Automobil Limited to use Winner’s name and entry for purposes of advertising and trade without further compensation, unless prohibited by law.

If Winner(s) cannot be contacted, is ineligible, fails to claim the prize within 30 days from the time award notification was sent, or fails to timely return a completed and executed declaration and release as required, the prize(s) may be forfeited and an alternate Winner selected. Receipt by Winner of the prize offered in this Campaign is conditioned upon compliance with any and all federal, state, and local laws and regulations.

ANY VIOLATION OF THESE OFFICIAL RULES BY WINNER(S) (at Apollo Automobil Limited’s sole discretion) WILL RESULT IN WINNER’S DISQUALIFICATION AS WINNER OF THE CAMPAIGN, AND ALL PRIVILEGES AS WINNER WILL BE IMMEDIATELY TERMINATED.

By entering this content, You represent and warrant that Your entry is an original work of authorship, and does not violate any third party’s proprietary or intellectual property rights. If Your entry infringes upon the intellectual property right of another, You will be disqualified at the sole discretion of Apollo Automobil Limited. If the content of Your entry is claimed to constitute infringement of any proprietary or intellectual proprietary rights of any third party, You shall, at Your sole expense, defend or settle against such claims. You shall indemnify, defend, and hold harmless Apollo Automobil Limited from and against any suit, proceeding, claims, liability, loss, damage, costs or expense, which Apollo Automobil Limited may incur, suffer, or be required to pay arising out of such infringement or suspected infringement of any third party’s right.